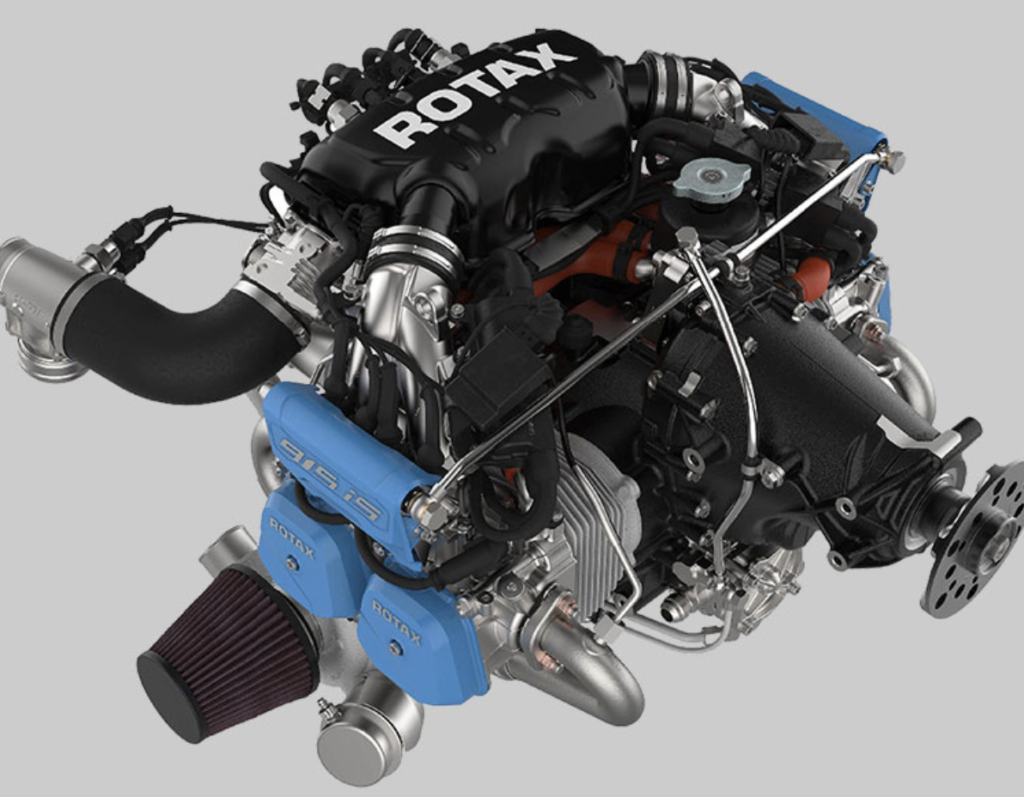 The airplane’s maximum take-off weight is 750 kg and it has an empty weight of 450 kg, giving a 290 kg useful load capability. With a 120-litre fuel tank capacity, the BRISTELL B23 is “a very good cruiser. The airframe is designed for long life and has a robust structure” says Milan Bristela.

THE NEW BRISTELL B23 TURBO

BRISTELL has produced more than 600 LSA aircraft worldwide, has launched the BRISTELL B23, its next generation low-wing airplane. The B23 has been designed to satisfy the European CS23 / U.S. FAR23 certification basis. BRISTELL says it “listened to feedback from more than 600 happy customers worldwide” before designing the new aircraft.

While the airplane looks very similar to the classic BRISTELL LSA, there is in fact far more to the new design. The fuselage is longer and the tail is larger, with an aluminium rudder; the flaps and stabiliser are bigger and more efficient; the composite main landing gear legs have been redesigned completely to be able to carry much higher loads than previous Bristell models; and the aircraft’s handling characteristics are much improved. In addition, a twin elevator trim tab function helps the pilot to optimise the forces on the control stick. 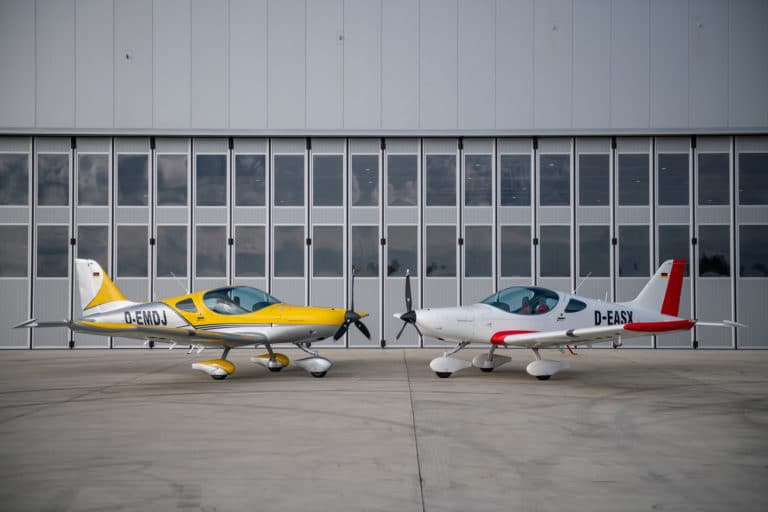 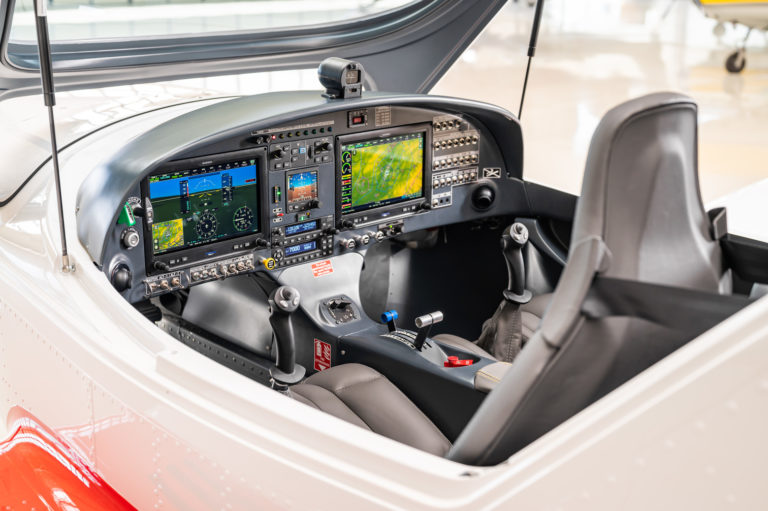